Jesse Jo Stark sets her two loves — old-school country and punk — ablaze on her new EP, A Pretty Place To Fall Apart. The title track is an intense rock ballad — half the Lana, double the Alanis. Stark’s voice twists from soft to a full-on tornado of anguish, belting about she’d like to be alone if she wasn’t so good at getting in her own damn way. As she says, “it’s a mess, but it’s all mine.”

The single, as well as the other songs on her EP, are also the soundtrack to Fracture, a five-episode limited series created by Oliver Rousteing, the creative director at Balmain. Stark stars in the series and learned to play guitar for her role as Mya, a struggling singer-songwriter living in Le Reve, a romantic-yet-nightmarish motel outside L.A. (Watch the full series here.)

The show and Stark’s EP also feature her new single, “A Pretty Place to Fall Apart,”  and another new song Stark wrote with the Neighborhood’s Jesse Rutherford — the slinking blues number “Not Your Little Baby Anymore” — plus her 2018 single “Fire of Love” and a new cover of the Cardigans’ “My Favourite Game.”

Last week, SPIN unveiled the live acoustic video of the Cardigans’ cover. Stark sings mournfully over the intricate guitar accompaniment, wearing a black-and-white striped top with jutting shoulder pads that one can only describe as Moira Rose-chic. Check it out below:

1. “Not Your Little Baby Anymore” (written with Jesse Rutherford of the Neighborhood)
2. “A Pretty Place to Fall Apart”
3. “My Favorite Game” (by the Cardigans)
4. “Fire of Love”

The post Jesse Jo Stark Sings From Her Wild Heart on ‘A Pretty Place to Fall Apart’ appeared first on SPIN. 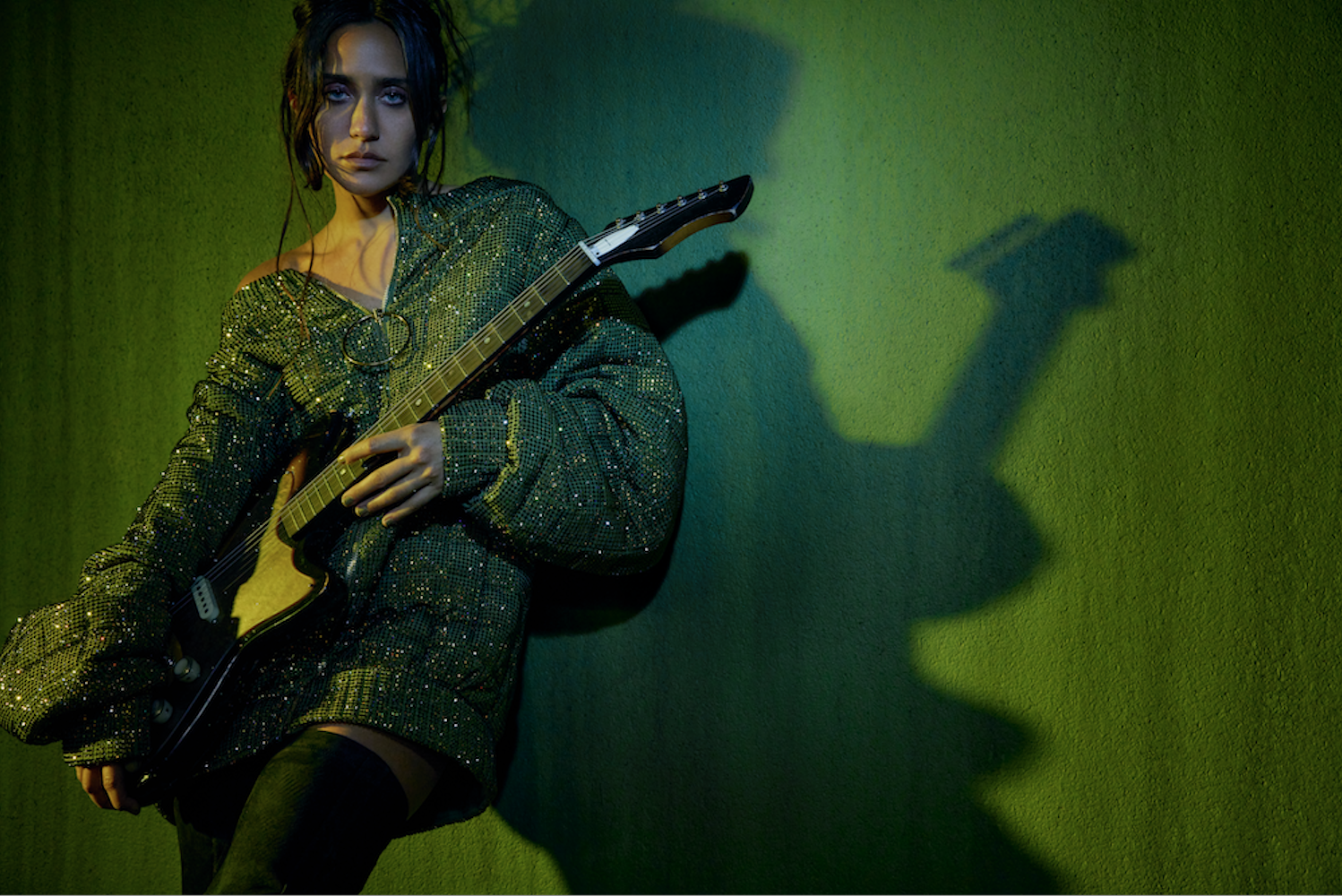 Broadway is coming roaring back on Sept. 2 and one of the musicals to open that day is Hadestown. We follow the cast and crew as they remount the show and celebrate opening night. For more, go to: NPR.org (Source)